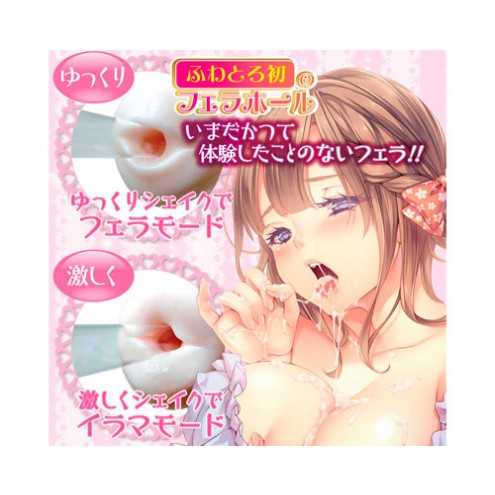 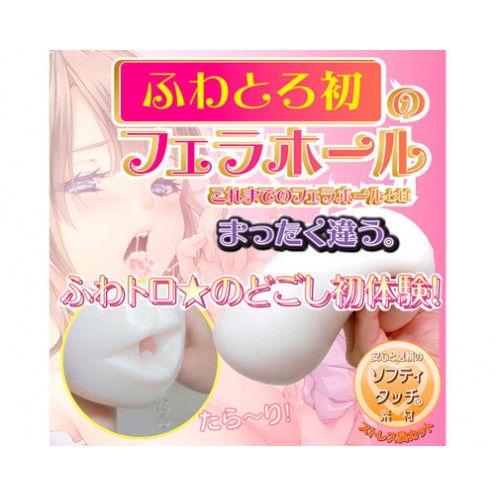 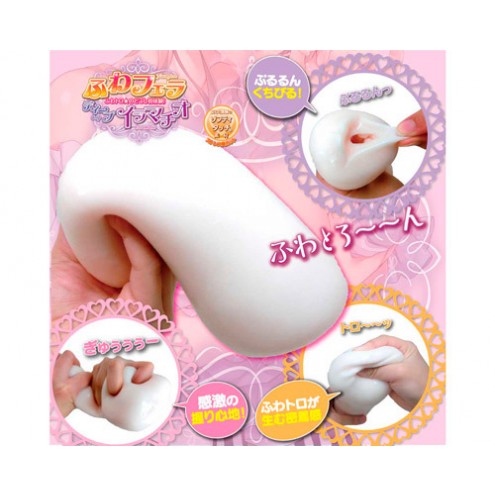 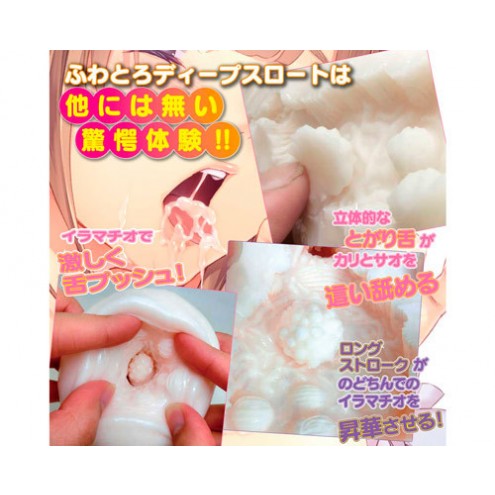 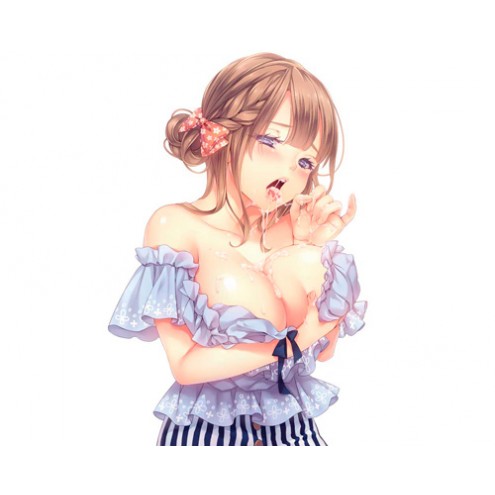 Comes with a small pack of lotion.

Please, log in or register to write a Review.
by Xanadere September 6, 2016
A nice disappointment

At first glance you'd think this onahole's decked out with little bits of stimulation to keep your funstick excited, but the best quality this onahole delivers on is it's title, it's definitely soft, too soft. I'll admit I'm not much of a fan of super soft onaholes but at least the only other one I own packs fantastic suction as a substitute. The bulb near the mouth entrance is the only thing that you might get sensation from, and while I actually like that part of the design more than mouth of truth as a tongue stand in, I only really noted it after orgasming

It's a rends product so stop me if you've heard this one before, it's not great build quality. For one externally it's just a large cylinder of plastic, a hefty one at that, although not being firm means there's no real bonus to all that weight. Props where due however, rends have made a solid attempt at imitating the texture of lips with the way it clings to anything shoved inside, although it does make me wonder about it's longevity as the plastic could end up fusing togther

The price is a fair issue too, for around the same price it's competing with 17 bourdeux soft, the aforementioned other soft onahole I own, and worse mouth of truth which while I'm not fond of, is indisputably better at what this is aiming to do

In short, it's design is undermined by it's softness, can give you an easy time if you're into that but it's out-shined by competitors. I did say it was nice though right? well it was half price lately and I'm much less bothered by it's quality at that price.