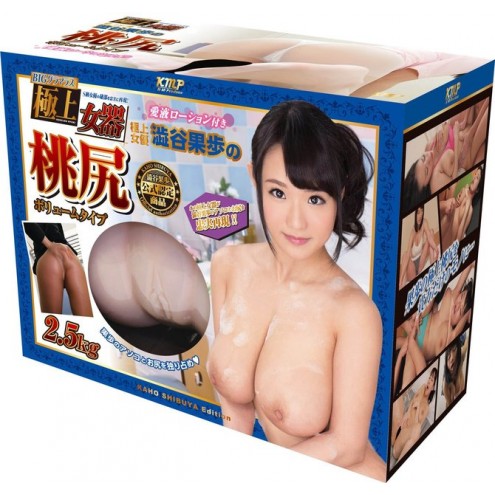 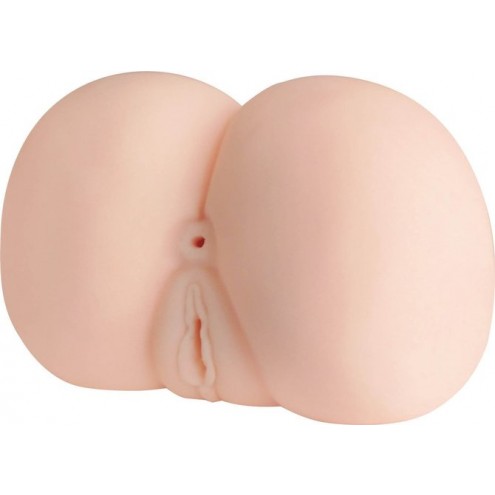 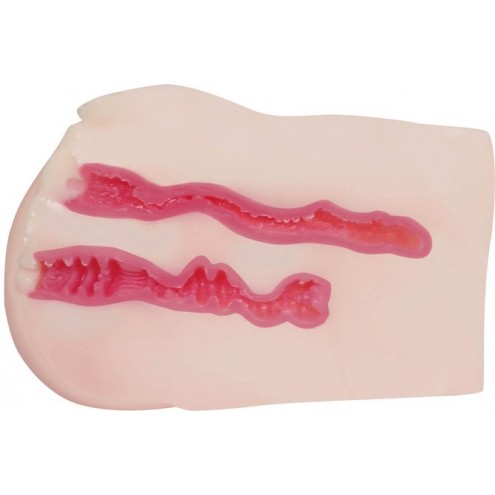 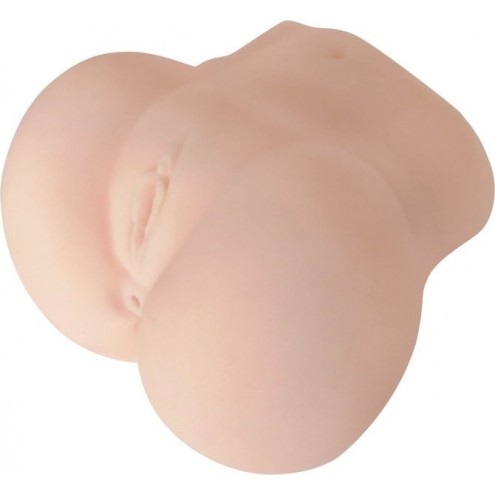 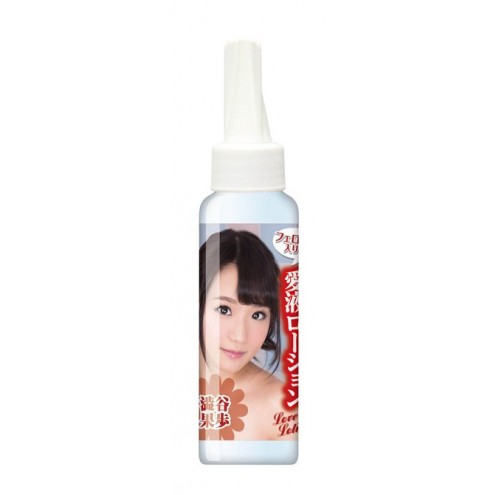 Product Type: Based on JAV Star

The packaging was awesome, but once I opened it up I was a bit disappointed, it's quite a bit smaller than it seems to be in the pictures and even the box. Lesson learned: always look at the weight of a product to figure out it's approximate size.

The quality, though, is really good. There is that familiar smell, but it's not overwhelming and it isn't greasy. This was my first hip so I wasn't sure what to expect, but the material feels very nice, better than my cheaper onaholes. As far as "the bidness" goes, it feels great. I am on the shorter side, but with a fair amount of girth. For me, it hits the sweet spot of being tight and stimulating, but not overly so like virgin age admission. If I had to name a similar feeling, it's similar to the Aika onahole or maybe a bit less tight than virgin age graduation. Very spankable too, I love me some booty.

It's definitely expensive for the price, as it is, like I said, smaller than it looks, but the material quality is good.

Also, as far as cleaning goes, since this is my first hip it's hard to know, but I don't think it's overly cumbersome. It takes longer than a normal onahole because you can't turn it inside out, but not terrible. I just dry the outside and try to get as much as possible on the inside with a towel (without damaging the material), and then leave it wrapped in the towel with the holes facing down so gravity can do its work on the rest.

Hoshimi Rika could be your Wife