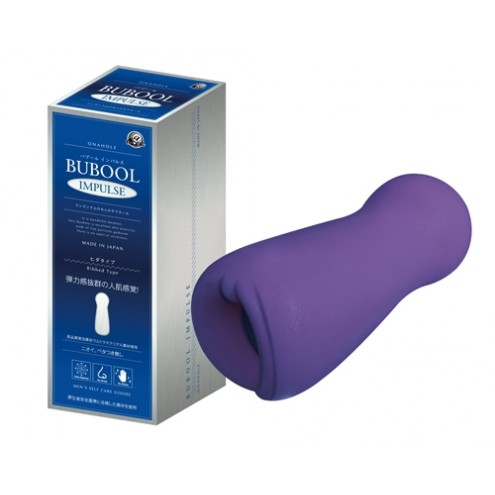 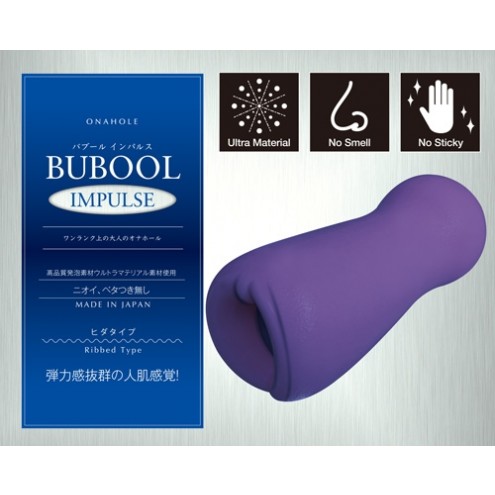 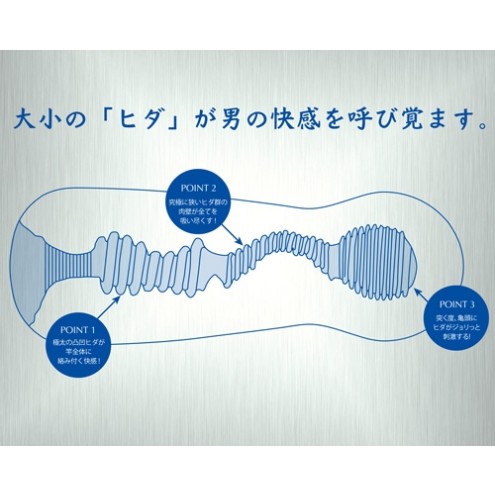 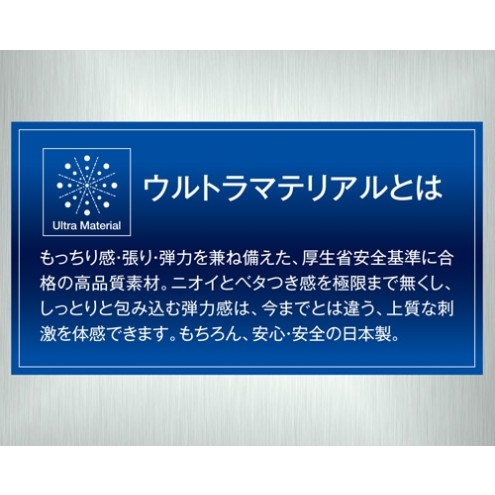 easy to use and durable onahole from Japan

Available on otonaJP since: 2017 October 20
Product Weight (without the package): -
Product Dimensions: -

Please, log in or register to write a Review.
by Albert January 21, 2018
Not as good as Bubool Shock

Much looser than Bubool Shock. As with Shock, the two halves of the onahole are basically melted together, as you can see the lines where they were fused together quite easily (not visually pleasing but doesn't affect function much). The internal structure of this one makes it not as tight as the Shock and offers less stimulation. The front of the onahole wraps comfortably around your member, whereas the part that should interact with the glans becomes basically a casing around your glans to do nothing but keep semen from spilling out. You have to squeeze out all the air out to make minimal contact, and it makes more noises than the usual onahole, and even then you can barely feel the ribs because they are basically non-existant.
Cleaning wise, you just rinse with water and dry with a microfiber cloth, though it may be more difficult than the impulse because it is tighter.
Both this and the Bubool Shock smell kind of bad and leave an oily feel on your hands and your penis (even though the box claims otherwise).