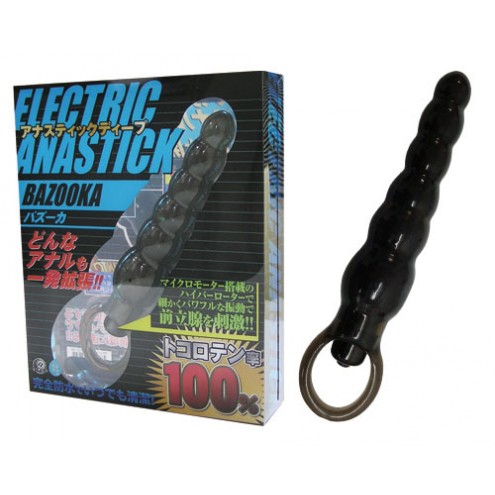 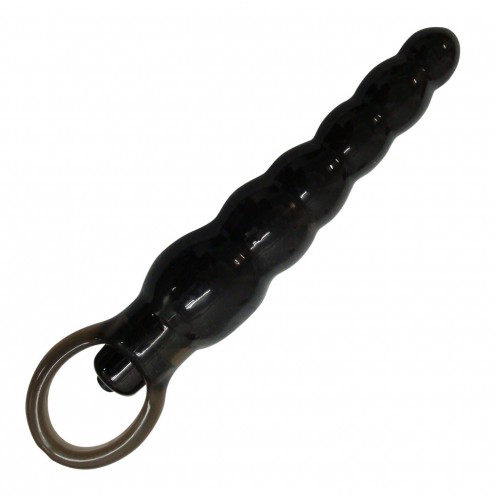 Please, log in or register to write a Review.
by Sunusuku September 22, 2017
A loud beast

For ya'll who don't understand centimeters, let me tell you what you're in for.
You're practically shoving a 5 inch long bulbous rubbery stick up your ass. 5 inch isn't that big, but damn did I under estimate it.
it gradually grows bigger as you put it in so... keep that in mind.
Incase you bought this, there's already a battery inside but wrapped in plastic. It's a single tripple A. when I got it first, it's a little challenge to untwist the cap but that's about it. Everything else is a walk in a park.
Lube up
Clean that butt
and play. If it's your first time, don't worry. it's not as bad as you think it is. just... just clean it. and lube as much ok. cannot emphasize that enough!! buy some condoms if you aren't sure if it's clean enough!!!

BACK FIRE Tamagoroshi
$26.89
Add to Cart