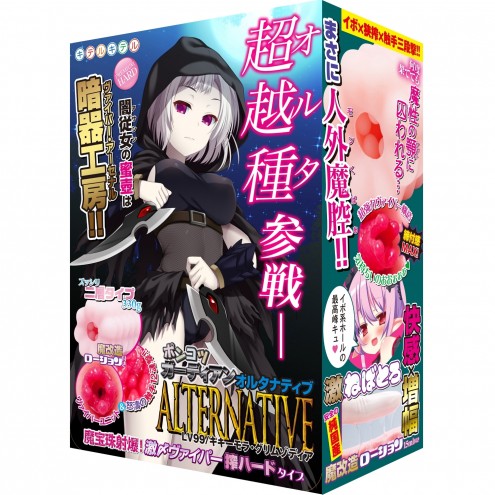 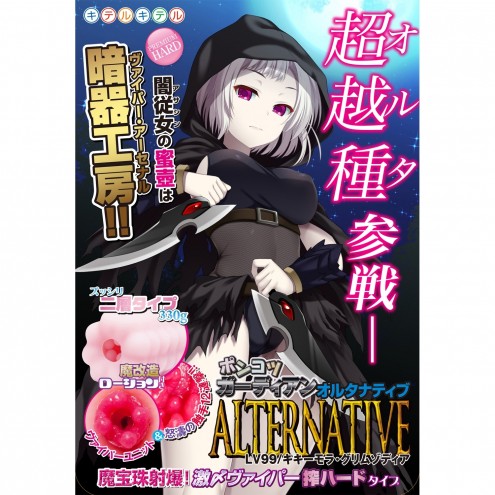 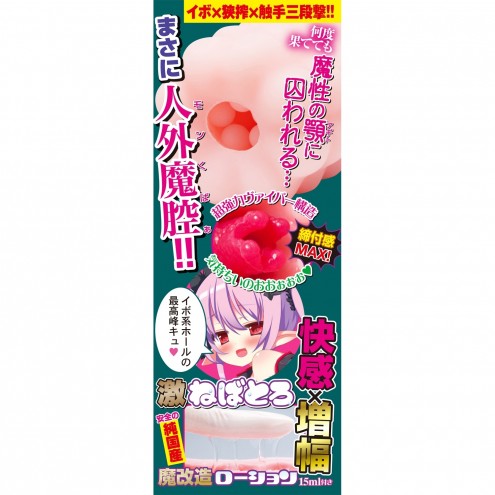 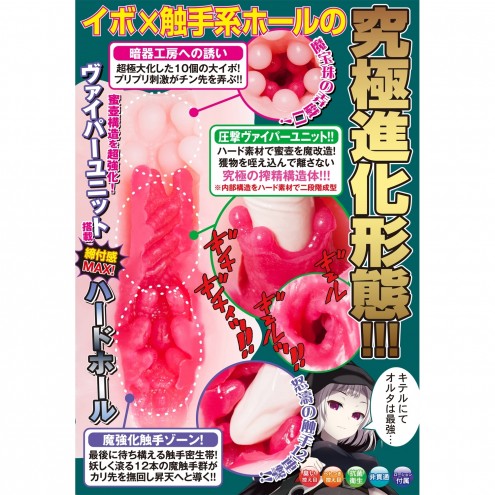 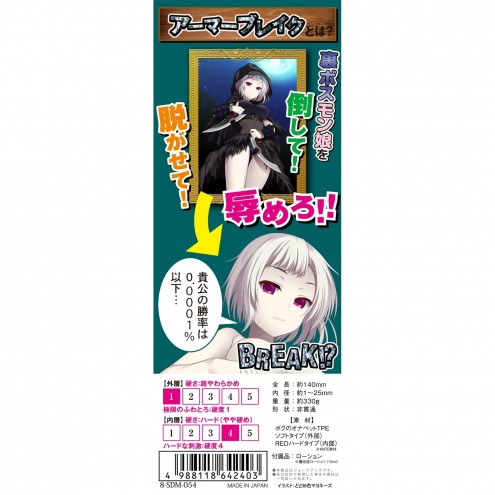 Please, log in or register to write a Review.
by DJ November 29, 2018
Tore after 1 use (but differently)

After my first time using it with the pre bottled (yes bottled) lube, the internal hole split clean in half. I have an average sized penis so I think this is either a manufacturer/quality contol error (like the previous review stated) or an intentional design (it's kinda hard to make a narrow tube that's soft enough to stretch and take a cock but firm enough to not bend). I'm leaning towards the former because the images on the box and store page suggest it's supposed to be one whole piece and another reviewer had an issue with the hole tearing (albeit in a different manner). Still usable though.

Otherwise, material is nice and firm, textures are simple but pronounced and the box art is nice too. Probably not worth the ¥2970 (est. $26 USD) though.

I want to preface this review by first saying that this was my 2nd order of Kiteru Kiteru's range of products and it's almost as bad as the first (which was the 'Hanjuku Succubus Gaiden Ninja Saku' onahole)- it's a fairly small hole with a large entry, and at first glance the presentation is impeccable. Upon use however, was when things got really tense (get it, ha ha) and immediately it tore in 2 places.
I was pretty excited to try this product based on the reviews it had, and the anticipation however only made the disappointment worse when I actually did use it, because it split in half on my first 15 minutes with it (generously lubed up and gentle, even).

Perhaps trying to use it even further then was a mistake, because this happened (https://ibb.co/kz7KUe)- yeeaaaaahh, definitely a mistake.

You could do a lot better for 3000jpy- suffice to say I'll be steering clear of Kiteru Kiteru's products for a good while.

A bride on the wedding night

A bride on the wedding night
$9.04 Save $4.56
Enjoy this Bride themed Pussy Stroker
Add to Cart