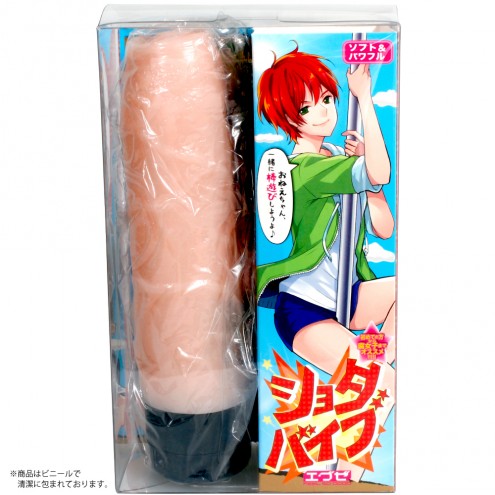 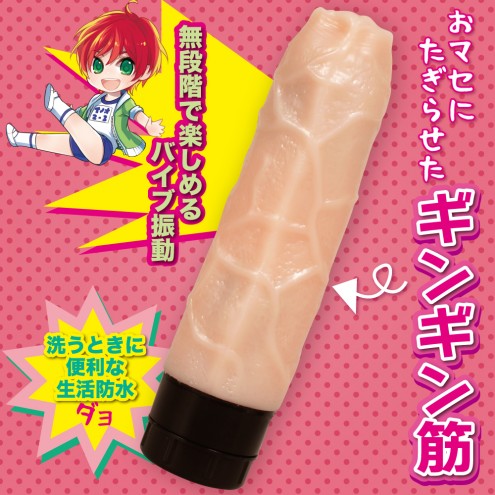 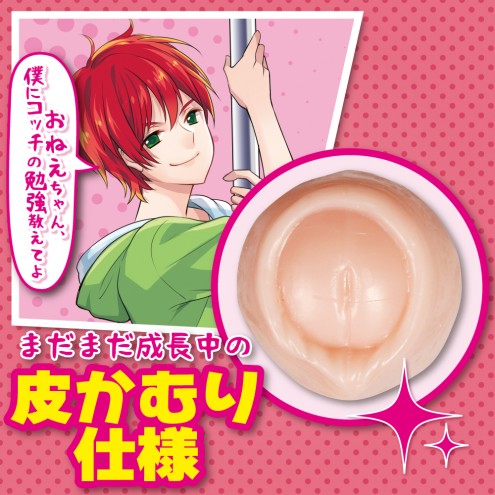 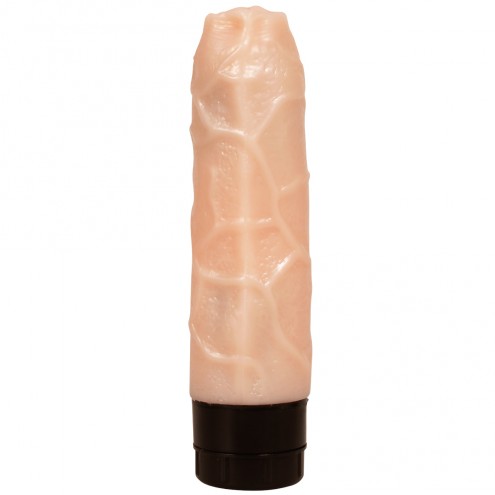 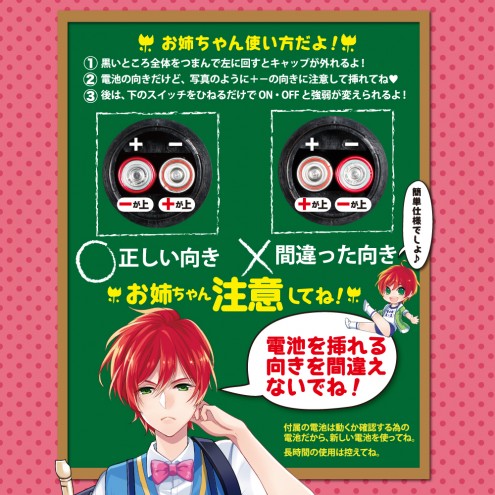 It comes with 2 batteries.

Please, log in or register to write a Review.
by Leon March 23, 2017
What you see is what you get

Because it's uncut the penetration can be a little awkward but being able to pool some lube on the tip is nice because it lets you get all lubed up inside easily. There's a rotor near the base and near the tip so the tip and middle are squishy but the parts around the rotors aren't. It's nice that it has two rotors though. The fleshy part is about 6 inches in length but it's fairly girthy.

Onahole/Toy Bag Large
$4.77
Add to Cart
Close
BACK TO TOP