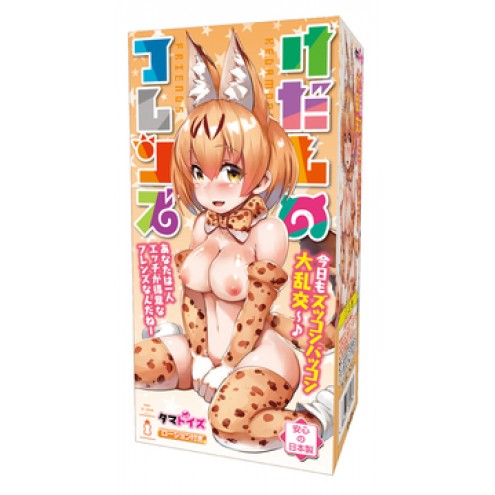 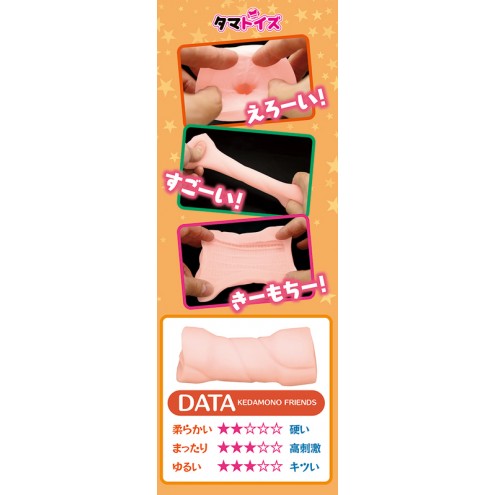 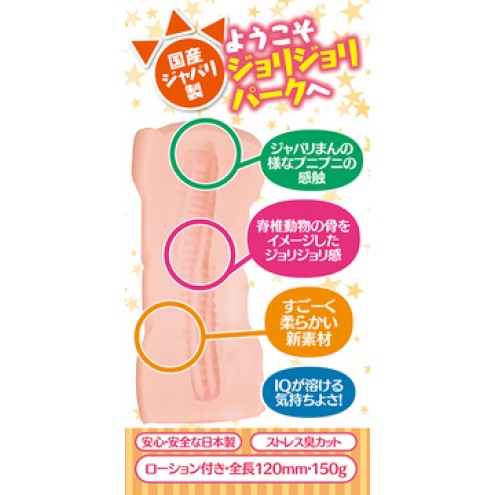 Please, log in or register to write a Review.
by Plopy July 17, 2018
Very cheap in every way

The art on the box look good. But that's almost all, it's tiny, like realy tiny and it doesn't feel much.
It's cheap but even for the price i would recomend trying something else.

This is the first soft type onahole I purchased. First off, the box artwork of S*rval-chan is cute and sexy! There's something about anime parody onaholes that always caught my attention.

The onahole itself is decent, I admire how the outer design is spiraled. It takes some fiddling around to get some stimulation going, but manages to make me culminate after five uses so far thanks to its suction feel since one end is closed. Not only the material is very soft, but preeeetty stretchy as well, so anyone with an above-average "beast" can eat it out.
Cleaning is not too difficult, but ends up getting all sticky after washing and drying, so it's best to have talcum/baby powder (after cleaning) to prevent it.

I can't say I would recommend it to you, but if you really like this anime to a point you fantasized about wanting to have some wild nights with a certain feline girl, then go for it. (Heck, I wouldn't mind getting more if they ever made Sho*bill, Gr*y Wolf, Ts*chinko, etc.)