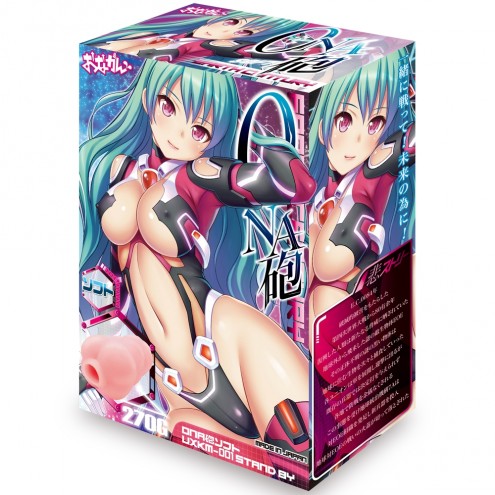 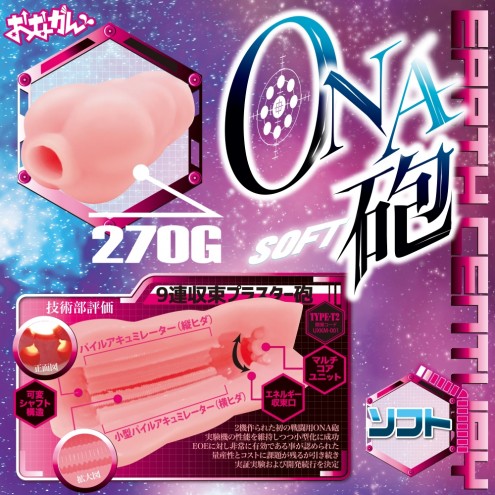 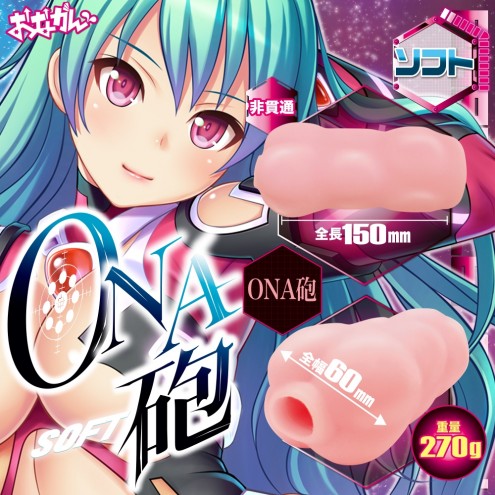 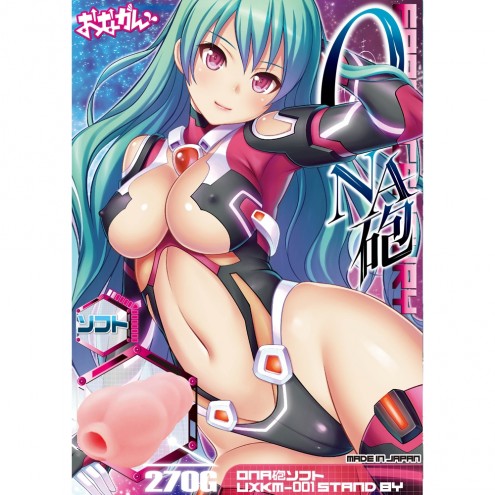 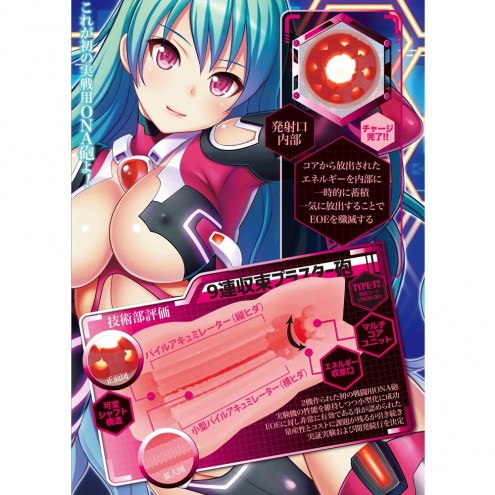 A cute Space Girl on her mission to bring pleasure to the Universe. The Ona Cannon Soft onahole by Onagan is just doing exactly that. We have a handy little pocket pussy, made of a soft and smooth material. The inside is textured with ribs for an even and tight stimulation. The end of the Ona Cannon Soft onahole has a nice vacuum chamber with big bumps in it for an extra satisfying stimulation on your glans. With its weight of just a little below 300 Grams and size of about 150mm in length is the Ona Cannon Soft pocket pussy your ideal companion, not only at home but also on the go. This high quality male masturbator has been made and designed in Japan and comes with a little pack of free lube.

Please, log in or register to write a Review.
by Anony mouse April 6, 2019
Good, but mediocre in feeling

It’s a good onahole. But the buttom consists of a conspicuous circle stuck on that looks ready to be teared off. The sides of my onahole wasn’t smooth either - there were dimples and missing bits straight out of the box.
As for the feeling, it gets the job done. But it feels bland. That’s probably because of not much variation on the inside design.
Suction definitely works though. Nothing wrong with that aspect.
Overall, bland. But, at that price, it’s worth a try if it’s your first onahole or if you have a couple spare bucks lying about.