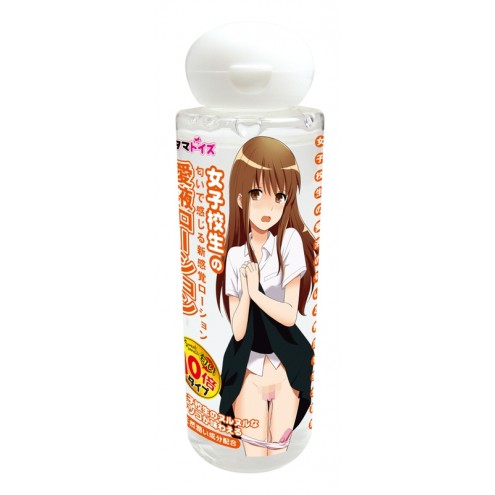 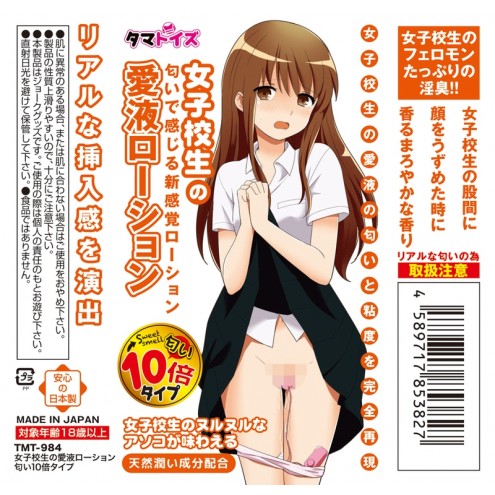 Please, log in or register to write a Review.
by Riva August 15, 2020
Smells a bit sweet and sour, much like an acidic floral shower gel

My summary:
Smells a bit sweet and sour, much like an acidic floral shower gel.

by Lofi September 17, 2019
Pleasant smell, not too naughty, more floral

The scent reminds me of laundry powder or deodorant. Overall a pleasant smell but not the naughty pussy smell I was hoping for. It can give you the mental image of having sex with a clean and hygienic girl I suppose. I would recommend mixing this with a thicker lube that you really like so you get the right texture to smell ratio.

Nice and pleasant smell which is much stronger than the original scent that this was based off. However, it is kind of thin and hard to use as a lube, there's also a slight burning sensation when I first used it.

by peter March 5, 2019
first scented lotion, not as exciting as I thought

This is a 10x version, so it is strong and long lasting. Unfortunately, I don't think the scent is as attractive as I thought it would be. A mixture of soup and perfume. Maybe it's just me, but don't aim too high when you click the order.

It's a nice sweet aroma, but it doesn't have the sourness or bitterness of a more intimate scent, which I was expecting.

Like with most scented products, don't let anything of this lub to be near your mouth.

The aroma is rather strong, but in a very good way.
One time, I felt I had burnt my nose a little due to strong fragrance, because I was smelling it too close and too often. Although it may just be that my nose is sensitive, but I don't mind it personally.

The only way I can describe the aroma, is enticing. It feels as if it's emanating from a highly aroused girl. The aroma is sweet, as stated in the package, but it's not the sweet I thought it would be, it's a sweet, enticing aroma.

But, the only downside to it, is that it's only 120ml. I can see myself I'm using it a lot, due to the enticing aroma it has, but at the same time I wouldn't want to use it too often without having a spare bottle once it runs out. Other times I also feel it's a bit of waste using such fragrance as lube. If there was some 300ml bottle that would be perfect. Apart from that though, I highly recommend this lube, just don't use it as your only lube, you'll run out quickly if it's the only one you have.

Strong smell, will linger on your hands if you dont wash off. The smell has quickly created a hightened arousal for me whenever i smell it, which helps during sessions.

The viscosity consistency is good and smell is pleasing to me but it may not be pleasing to everyone else depending from person to person. This is simple and its not too think or too thin as a lube lotion. The pleasant smell adds to its benefit as an additional advantage during usage.