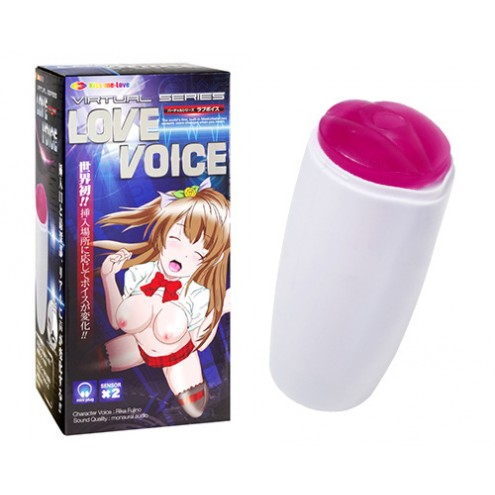 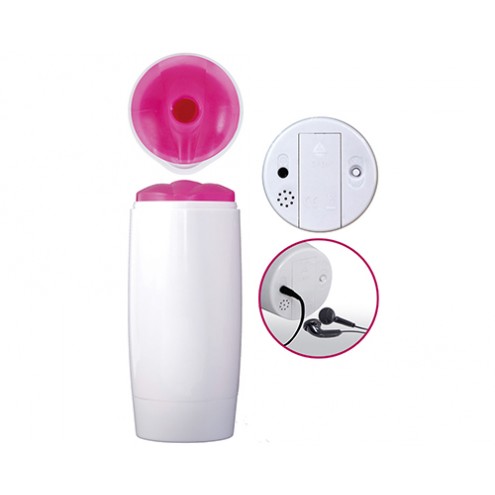 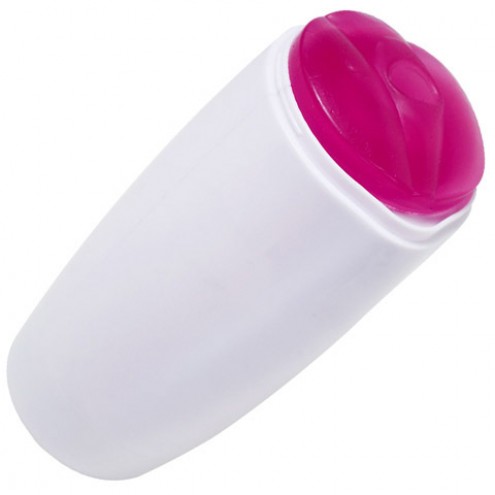 This unique onehole uses a system. Depending on your movement you will hear sexy lolita and moaning sounds which are adding some extra satisfaction. For those being worried about being too loud, you can also attached head phones and enjoy her sound just for yourself. This onahole truly interacts with you.

Please, log in or register to write a Review.
by VR Trooper August 25, 2016
Could Have Been Great

So, this product could have been pretty cool. But as soon as I took it for a spin, a lot of problems became apparent. Most problematic, is that you would likely need the girth of a horse to actually activate the product as its activation system is a set of two buttons that are both placed on the same side of the cup. If the product were a centimeter or 2 slimmer it would probably work much better. Basically, the sleeve that fits in this product doesn't reach the walls of the cup itself so you would have to be substantial enough to force the sleeve out to the walls of the cup AND compress the sleeve material enough that it would be able to firmly press the buttons down completely. Buttons that are already not easy to depress with your finger. Granted they aren't hard to press with your finger, but you actually have to press them. Which means likely it's going to be pretty hard to activate them by going at the toy in the way it's meant to be used even if you are massive. I might try modifying the buttons a bit with whatever household materials I can find to make them easier to activate, but overall it probably isn't worth it. The sleeve itself is pretty standard. Nothing special. Overall, I was disappointed with the product, but I suppose I wasn't expecting something amazing for the price, although it would've been nice if it worked as intended.