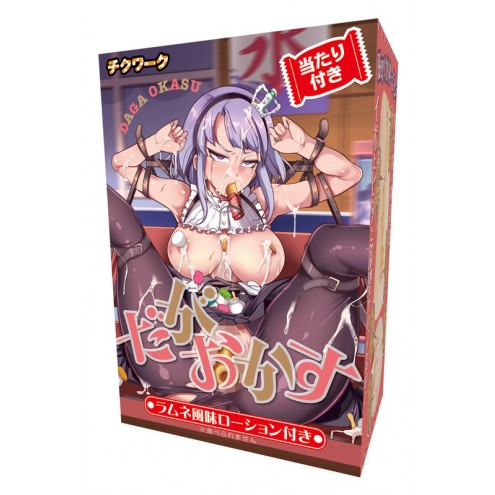 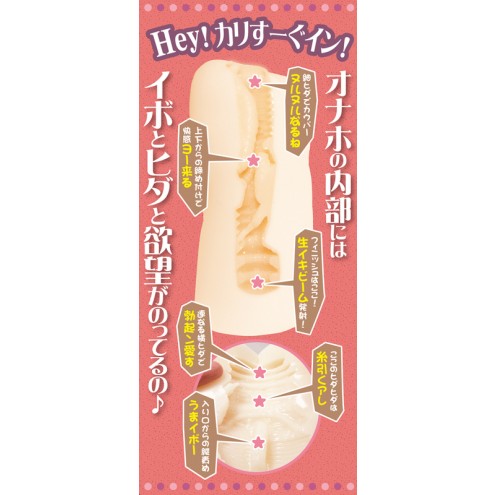 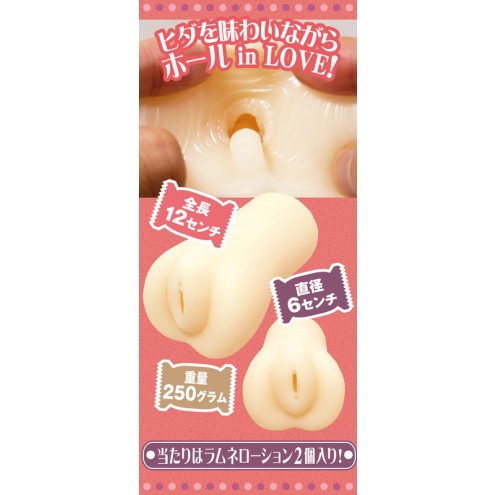 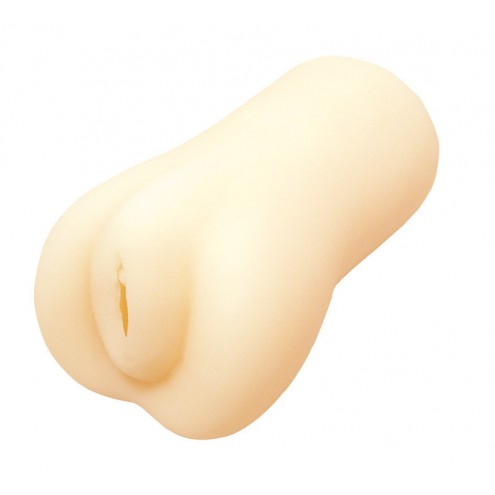 Please, log in or register to write a Review.
by Professional Lolly-gagger June 2, 2018
Okay onahole

I don't really know what to say. Bought it, used it, and was neither dissatisfied or satisfied. Sensation was ok but nothing memorable. Its so small that I actually tore the opening after a few uses (and I'm just about average sized). It's a bit expensive and for the quality it wasn't worth it in my opinion. It's a decent novelty onahole for the sake of just having it but I'd rather spend money on other onaholes. I wouldn't say that it works even as a starter onahole. If you want a starter onahole, the Ore no Imouto parody ones are much cheaper and have a better bang for your buck ratio although they too have a short lifespan.

The reason for the low rating is mainly because of the price and durability. For this price ($32CAD) you could get better onahole with better quality. This onahole is NOT recommended for people with larger wang. It is very small and because of this mine broke fairly quick. The grooving is quite nice, give a decent feel and its really tight.

In conclusion: Too small for my size, a little pricey, not durable.

This was my very first onahole ever and it was nice. The material was very new to me and it felt great. I imported this from Japan to America and the service was great. This product has a ribbing/texture inside that makes it feel different from my calloused hands. Unfortunately, this is a little too small for me, or so I feel. My penis is about 6.5 inches when erect, which is average, and I was shoving far past the limit. I do feel like I am missing from the "hole" onahole experience because of how small this is.