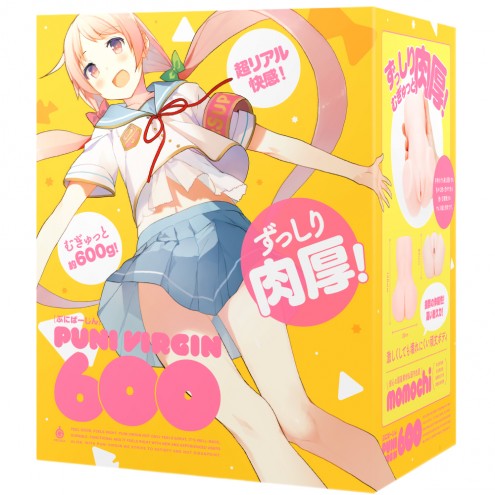 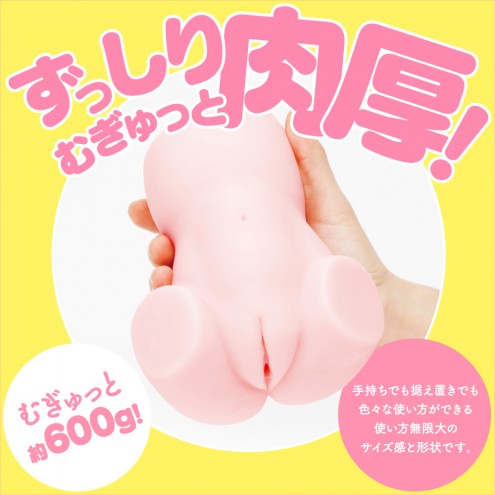 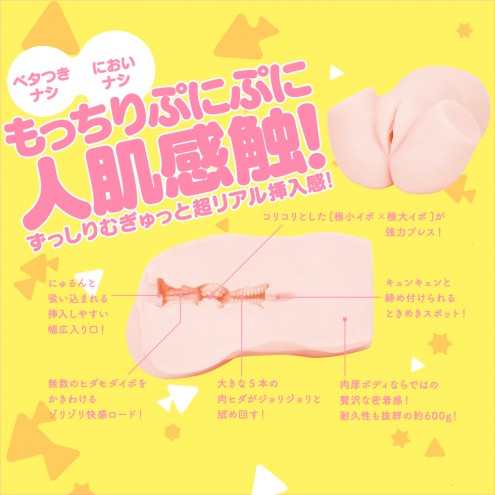 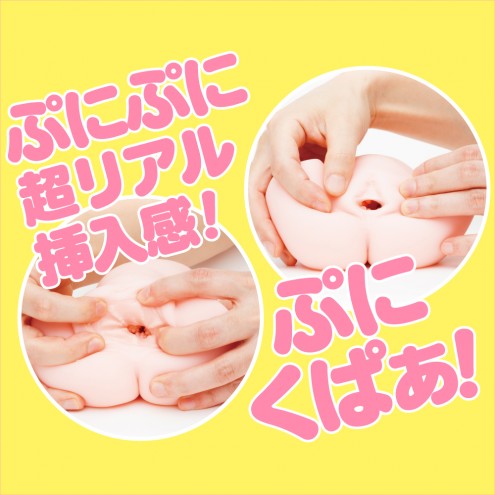 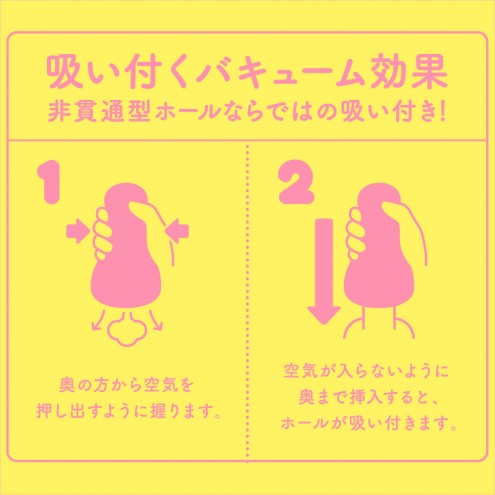 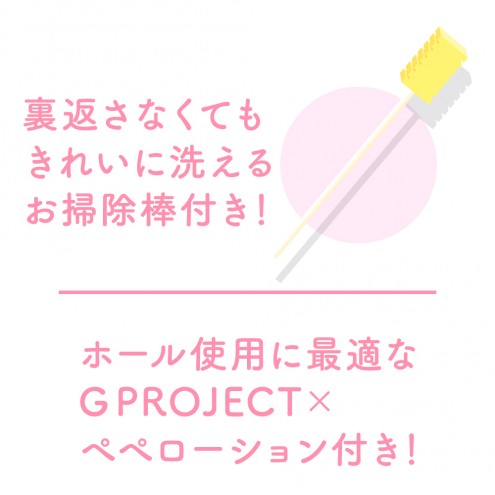 The Puni Virgin 600 Onahole by G-Project is a mini torso male masturbator with some weight at 600g. Made from G Projects soft and realistic Momochi materials, the exterior body is smooth, durable and easy to clean. The Puni Virgin 600 also features a cute little body with an invitingly plump camel toe and curvaceous hips and butt. Behind the fleshy camel toe, your member will encounter the inner tunnel consisting of various stimulating chambers and protrusions that all combine to provide some serious stimulation. With the weight and size of this toy, and the quality of the materials and structure, you can confidently stroke away and you'll surely experience many pleasurable virgin sessions.

Please, log in or register to write a Review.
by pk October 25, 2019
brilliant if not quite deep enough

brilliant onahole with an amazing butt. fun to use either way around, and the stimulation is varied and intense throughout. material feels great and non-sticky. what would make this a tier-1 insane onahole would be a tiny bit (maybe half to 1 inch) more depth to the hole. it is teasing to the point of annoyance when you want to push in a bit deeper but it just isnt there so you end up pleasuring only the top half or so of your penis. still brilliant so i would definitely buy. in my top 5.

Thats really it it's too small,sure the weight is nice and all but that's only really upsideit, idoesn't hug too well either but that could be a personal problem ( so could the size but I don't think so )the inside does feel good and it Idoes seem fairly durable beside some light entrance tearing but overall it's just to small.

"We have to go smaller" cries G-Project as they fashion they're next onahole, so yeah, despite proudly displaying it's rather hefty weight for an onahole, this manages to be at least as small as virgin age admission. But more on that later.

The exterior is excellent, it's sculpted very well from the subtleties of the stomach to dat ass(kanye picture required) and the material is firm enough to feel solid to hold, but also jiggle in a realistic way. It also doesn't smell from the moment you take it out of the package, and doesn't turn to goop after washing either.

The interior is a real stimulation machine, from start to finish she wont be caressing you she's trying to milk that funstick for all it's worth, you'll really feel those nubs in the middle of the tunnel, and she's tight too, almost too tight. Because the one problem with this onahole is how small it actually is, half of it is dedicated to those 600Gs and while I'm a fan of the "quality over quantity" approach it's worth mentioning that I'd say I have an average length and this wont go down all the way. Worse well, there's thin plastic between part of the lips and after one session it's torn a little, it seemed to be a little over the actual entrance so shouldn't bother it, but it's worth a mention.